ITO ordered the implementation of the survey on “ICT Use by Households and Individuals” to the Statistical Centre of Iran (SCI) in 2013 following its MoU signed with the SCI, as an official statistics specialized organization, under a contract. Field operations of the survey was initiated by the SCI in January 2014 and lased for three months and its results were finalized in August 2014. The present publication is the final report of the survey which was implemented according to the latest recommendations of ITU approved in the Meeting of the ITU-WTIS 2013, Mexico. According to the ITU, this survey is the first ICT survey in the world’s countries.

There are no reviews yet. 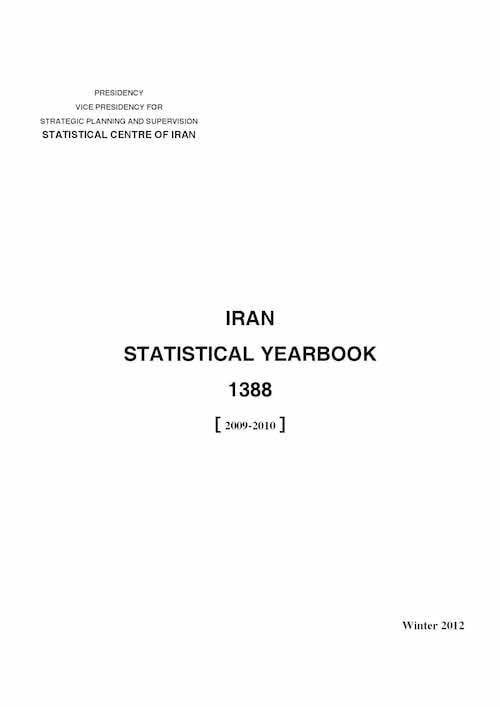 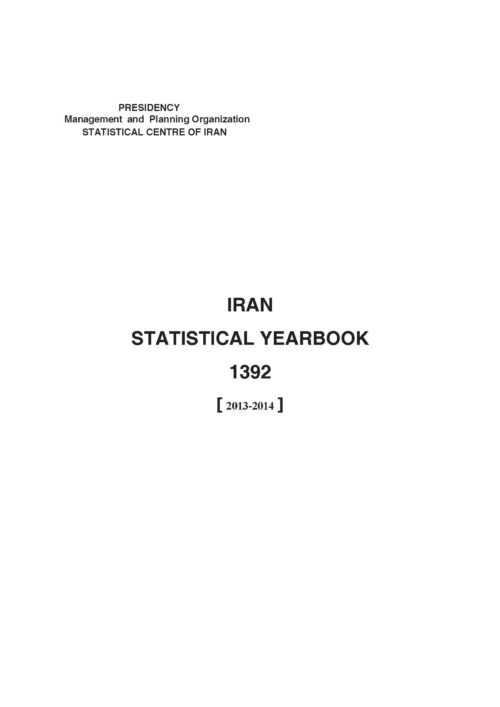 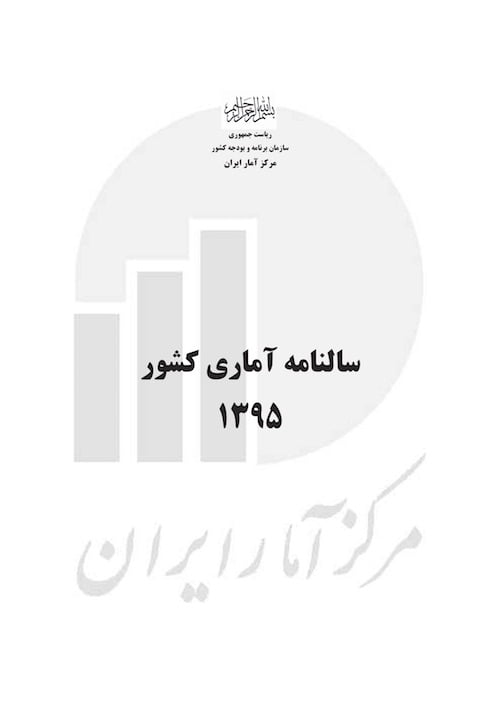 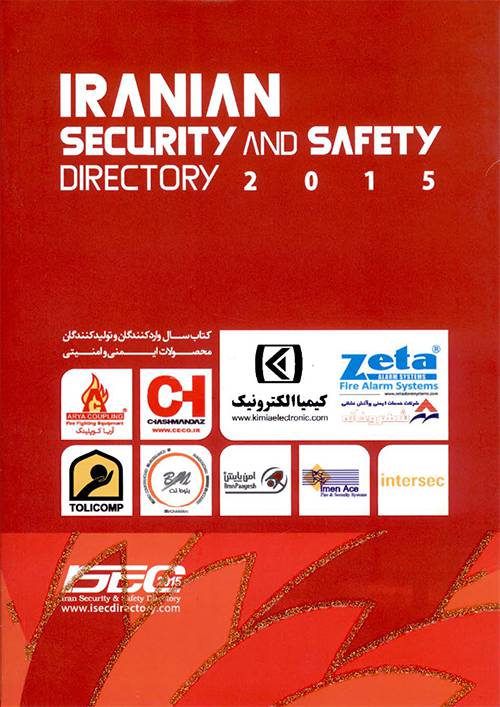 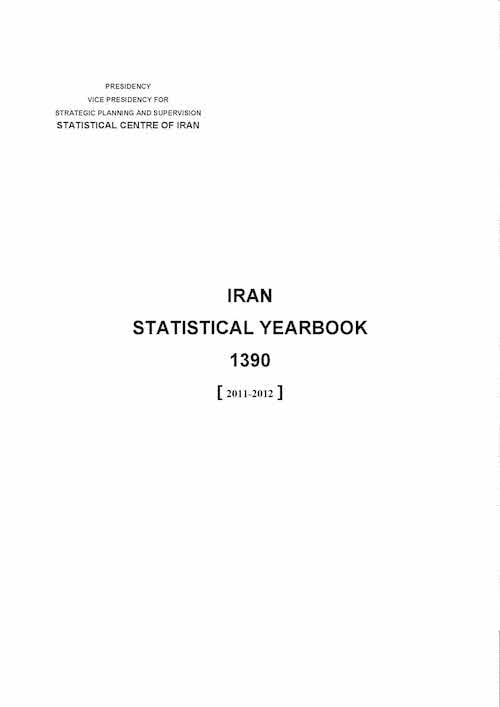 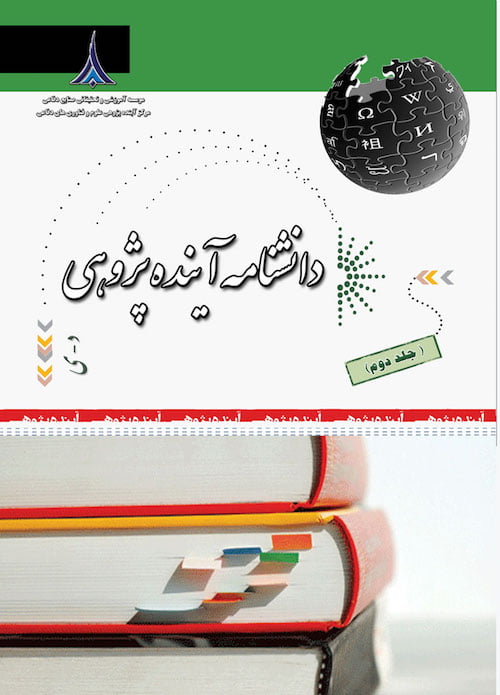 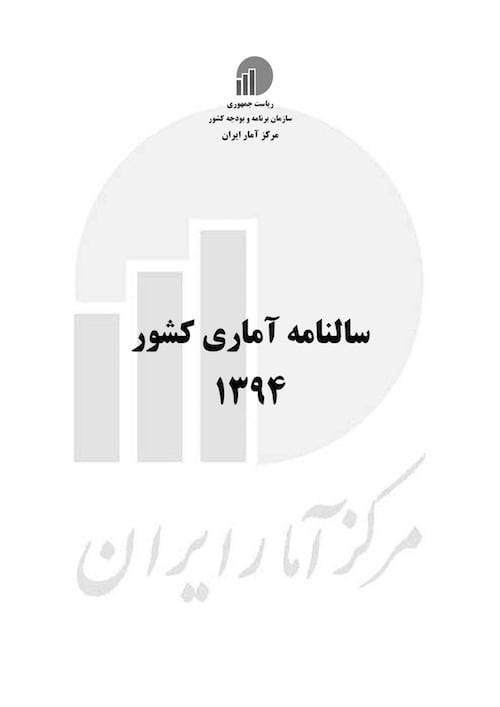 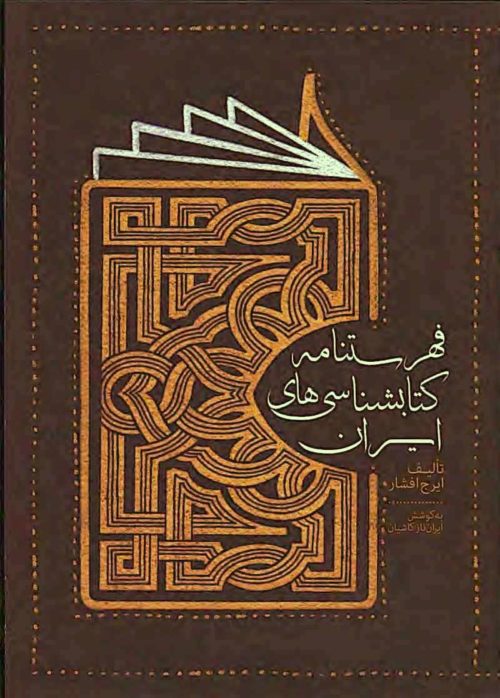 Bibliography of Bibliographies on Iranian Studies, A

This is the first product you are viewing.